How to setup HTTPS locally with create-react-app 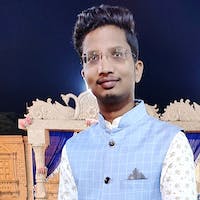 Subscribe to my newsletter and never miss my upcoming articles

Generally, we saw that the React app running locally on http://localhost:3000. But when we deploy and run the app on production we mostly host on HTTPS. Running HTTPS in development is helpful when you need to consume an API that is also serving requests via HTTPS.

Hello, Today we are going to discuss How to serve a local React app via HTTPS. In this article, we will be setting up HTTPS in development for our create-react-app with our SSL certificate.

Create-react-app (CRA) is a convenient and easy way to set up initial boilerplate when developing React App. To start building React App using CRA, we generally use the following steps to start the setup and run the default CRA app.

This is a very simple process for setup own SSL certificate and HTTPS in development. For this guide, brew pre-installed required.

In your package.json, update the start script. 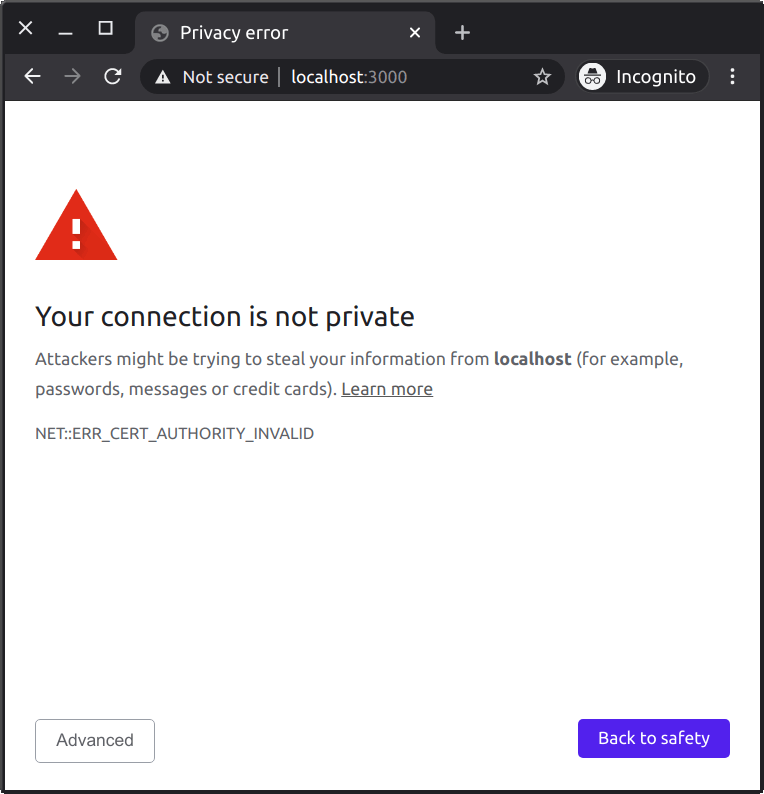 At the previous stage, you're already set to go with https. But you don't have a valid certificate, so your connection is assumed to be insecure. So now we create our SSL certificate that works with the localhost. The easiest way to obtain a certificate is via mkcert.

Run these commands in the terminal- 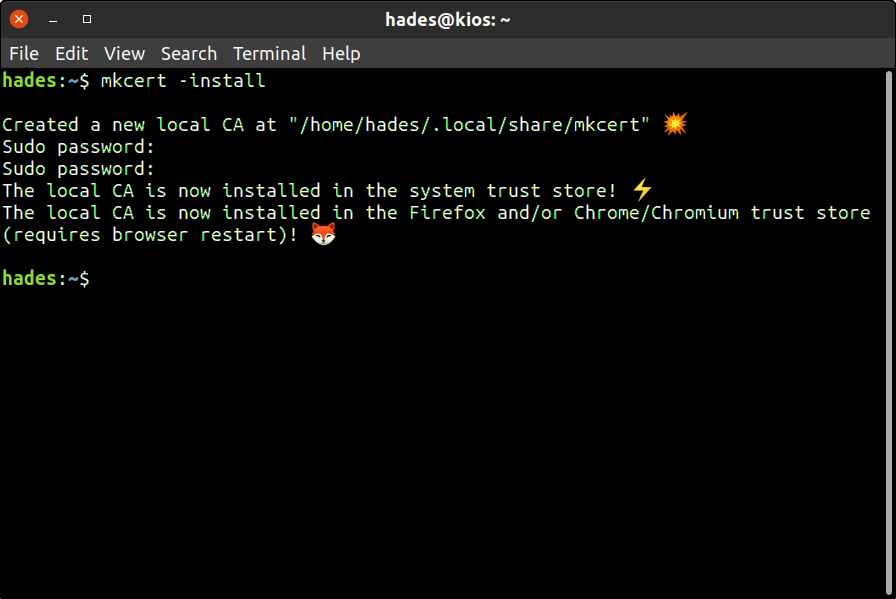 After running the above commands, you'll have created a certificate authority on your machine which enables you to generate certificates for all of your future projects.

From the root of your create-react-app project, you should now run:

Next, we need to update the start script again to include our newly created certificate:

When you run npm start or yarn start again, you should now see that your connection is secure.

Note: start script may have some changes for Windows, Linux, and Mac users.

Don't be a non-interactive person! Feel free to comment down your suggestions and questions, I am always open for your queries.

Ganesh Agrawal, This is great. Learnt something new.. Bookmarked and shared with few friends.. 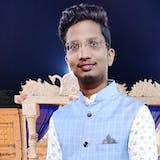 Mkcert is awesome. Have been using it for quite some time. Nice tip!

Yes, that is awesome. But i am trying to figure out how i can use it to universally & bind certificate with my localhost 🔒🌐

Thanks for sharing this amazing article.